A recent global survey of operational public-private partnership (PPP) projects, the first of its kind, has revealed insights into the factors driving successful PPP contracts and the risk factors that can compromise long-term project success.

With much public infrastructure, from hospitals and schools to defence facilities and transport systems now being delivered using the PPP model, the strategic priority for stakeholders is shifting from securing new contracts to ensuring that the existing assets are being operated efficiently.  The survey results reflect this, highlighting the importance of the operational phase to the working lives of practitioners. At a global level, 40% of respondents stated that they spend more than half of their time on this phase. This figure increases significantly to over 60% in the most developed PPP markets, such as Canada and the United Kingdom.

Respondents identified the factors that they felt to be key risks to the success of PPP projects during the operational phase. Differences in contract interpretation were noted by the largest proportion of respondents (58%), followed by poor contract documentation (43%) and difficulties in achieving the performance level set out in the contract (43%). These figures, shared across regions and countries, appear to confirm the view that any ambiguity in the performance management framework present the greatest risk to the success of PPP contracts.  It also highlights the importance of access to critical performance management information.

Consistent with these findings, the survey showed strong support for improved communication for driving better performance (as stated by 68% of respondents), along with formalised continuous improvement mechanisms (22%), integrated performance management software (18%) and value testing (12%).

The pressure to reduce costs in operational PPP projects was also evident.  The vast majority of respondents – and especially those in the developed markets of Canada and the UK – reported at least some degree of pressure to reduce prices on operational projects, with the quality of services most commonly cited target of price reductions, as stated by 68% of those who took the survey.

Actual price reductions, however, appear far more common in some markets than others. For example, respondents in the UK, where many PPP contracts have seen changes to the scope of services being delivered, were far more likely to report price reductions of up to 20% than in other large markets. By contrast, in Canada, one of the world’s leading PPP markets, the plurality of respondents (29%) had not seen any reductions.

Canadian practitioners were also the least likely to report contractual disputes, with just 26% of respondents having been involved in disputes compared with 42% in the UK and 62% in the US. Mark Romoff, President and CEO of CCPPP, comments:

“The results demonstrate that Canada is again leading the way in PPP best practice. We believe our strong legal framework, an experienced private sector, dedicated P3 agencies, widespread adoption of integrated payment mechanism systems and political commitment to PPPs at all levels, have led to stronger partnerships.”

The survey also questioned whether price reductions guarantee better value for money from PPP projects, with over half of respondents stating that they believe that these pressures are having a detrimental impact on service levels.

Summarising the findings from the survey, Nia Swift, Director at Service Works says, “This research has clearly demonstrated the key drivers for success in PPP contracts, namely transparency between stakeholders, a mutual understanding of contractual expectations and the tools to enable accurate performance measurement. When these factors are in place, PPPs continue to provide a highly cost-effective means of delivering public infrastructure projects.”

To request a copy of the full survey results, please click here. 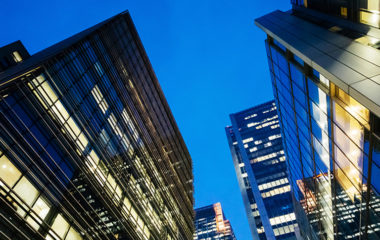 The Inside Track – PPP Contracts

In this blog, our general manager for SWG in North America, Kelly Widger, talks about her experience of working with public-private partnership (PPP) contracts over the last ten years. 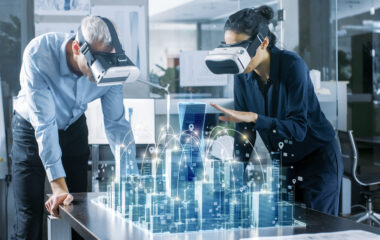 SWG offers advice on how virtual models can prove beneficial for different workplace departments, such as the marketing sector and FMs. 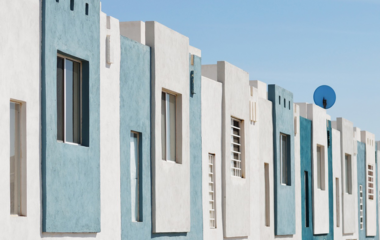 Addnode Group announces that it today has acquired FAST2 Affärssystem AB (FAST2), one of Sweden’s leading suppliers of business systems for real estate companies, which becomes part of SWG.